When you book with an account, you will be able to track your payment status, track the confirmation and you can also rate the tour after you finished the tour.
Sign Up
323

If you are interested in unique architecture, you should definitely visit one of the finest monuments of the Opolskie region – the Moszna castle, which is located in close proximity to Wroclaw. Fans of Disney movies or Harry Potter will surely be delighted, because it looks just like Hogwart or a fairytale castle. It was constructed in the 18th century as a baroque palace. After a fire, which broke out in 1896, the Tiele-Winckler family that lived here renovated it and gave it a new shape. The eastern part of the castle was constructed in neo-gothic style, and the west wing was constructed in neo-renaissance style. The castle has 99 towers and 365 rooms inside. The castle luckily was not destroyed during World War II. After the end of the war in 1945, the Russian Soviet army troops occupied it. Unfortunately, most of the equipment inside the castle was damaged, and the works of art, including valuable paintings and sculptures were taken away. 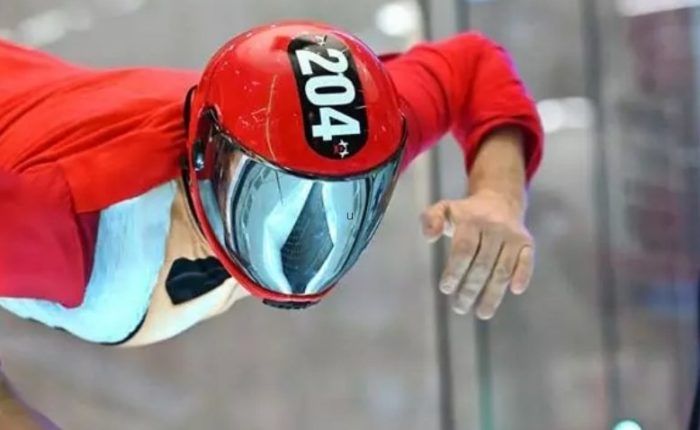 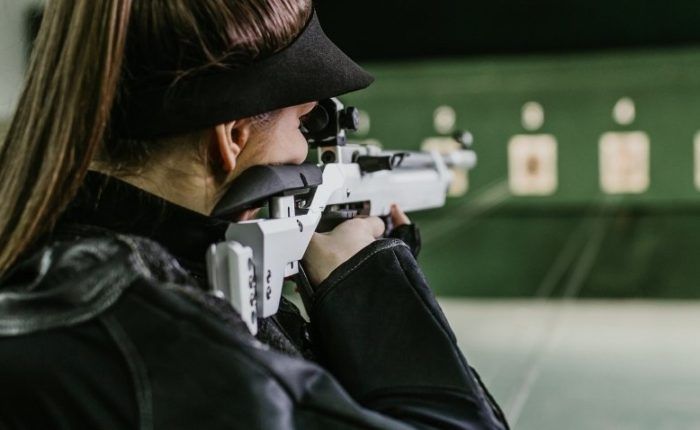